New Aerial Attractions Ropes Course at Victoria BC is ready to go!

Canada's seventh largest city, Victoria, also known as “The Garden City" is the capital of British Columbia, and is located on the southern tip of Vancouver Island. One of the oldest British settlements in Canada. According to Numbeo, Victoria is in the top twenty of world cities for quality-of-life, and has a large population of non-locals who attend the Victoria College of Art, the Canadian College of Performing Arts, and various high school programs run by the region's three school districts.

There are several entertainment options in the city. The long list includes attractions such as Butchart Gardens, the Royal BC Museum, the Fairmont Empress Hotel, the Miniature World, Hatley Park National Historic Site, Victoria Bug Zoo, Beacon Hill Park, Craigdarroch Castle and Victoria’s Chinatown, the oldest in Canada, the second oldest in North America, and a National Historic Site, among many others.

Many whale watching tour companies operate from the city's Inner Harbour due to the whales often present near its coast. The city is also close to Canadian Forces Base Esquimalt, the Canadian Navy's primary Pacific Ocean naval base. 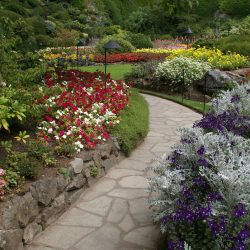 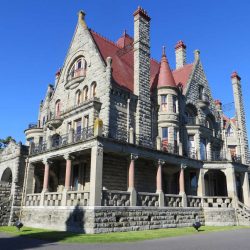 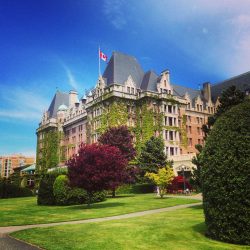 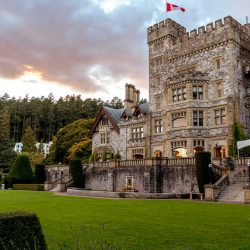 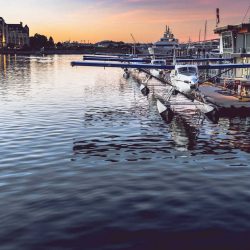 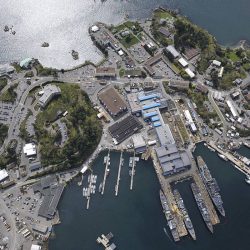 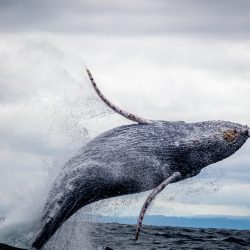 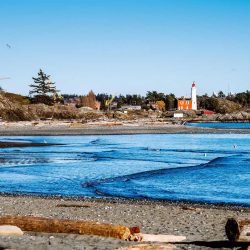 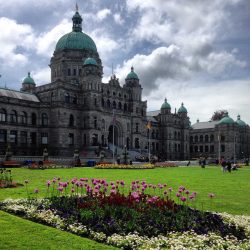 When it comes to family fun, the highlight is the amazing Flying Squirrel Trampoline Park, a Family Fun Center with plenty of activities and attractions for all ages! Whether you’re a seasoned adrenaline junkie or a family with toddlers and young children, everyone will enjoy themselves here. 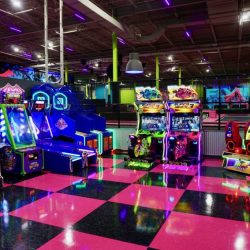 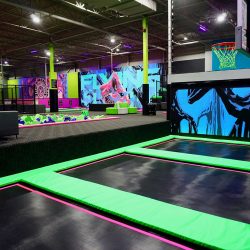 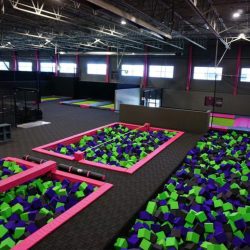 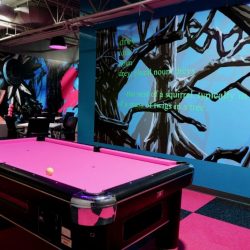 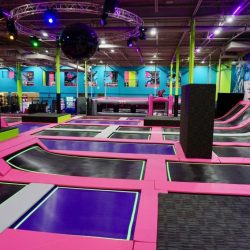 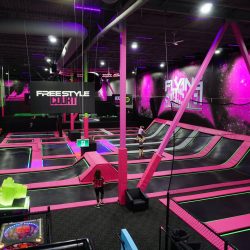 But not everything at Flying Squirrel is about jumping. This spring, Aerial Attractions will install the newest jewel in the entertainment center, the Air Park Indoor Ropes Course.

With a capacity of up to 300 people a day, the 25 challenges on a non-linear route supported by the steel and burnt wood look two-story structure is able to entertain climbers for an hour in a closed safety system thanks to CLiC-iT, a communicating, dual-leg lanyard for aerial adventure courses that provides peace of mind to those who climb and those who run the course.

The install will be the third unit built by Aerial Attractions in the Vancouver area, in addition to the Rope Runner in Squamish and Revy at the Revelstoke Mountain Resort. 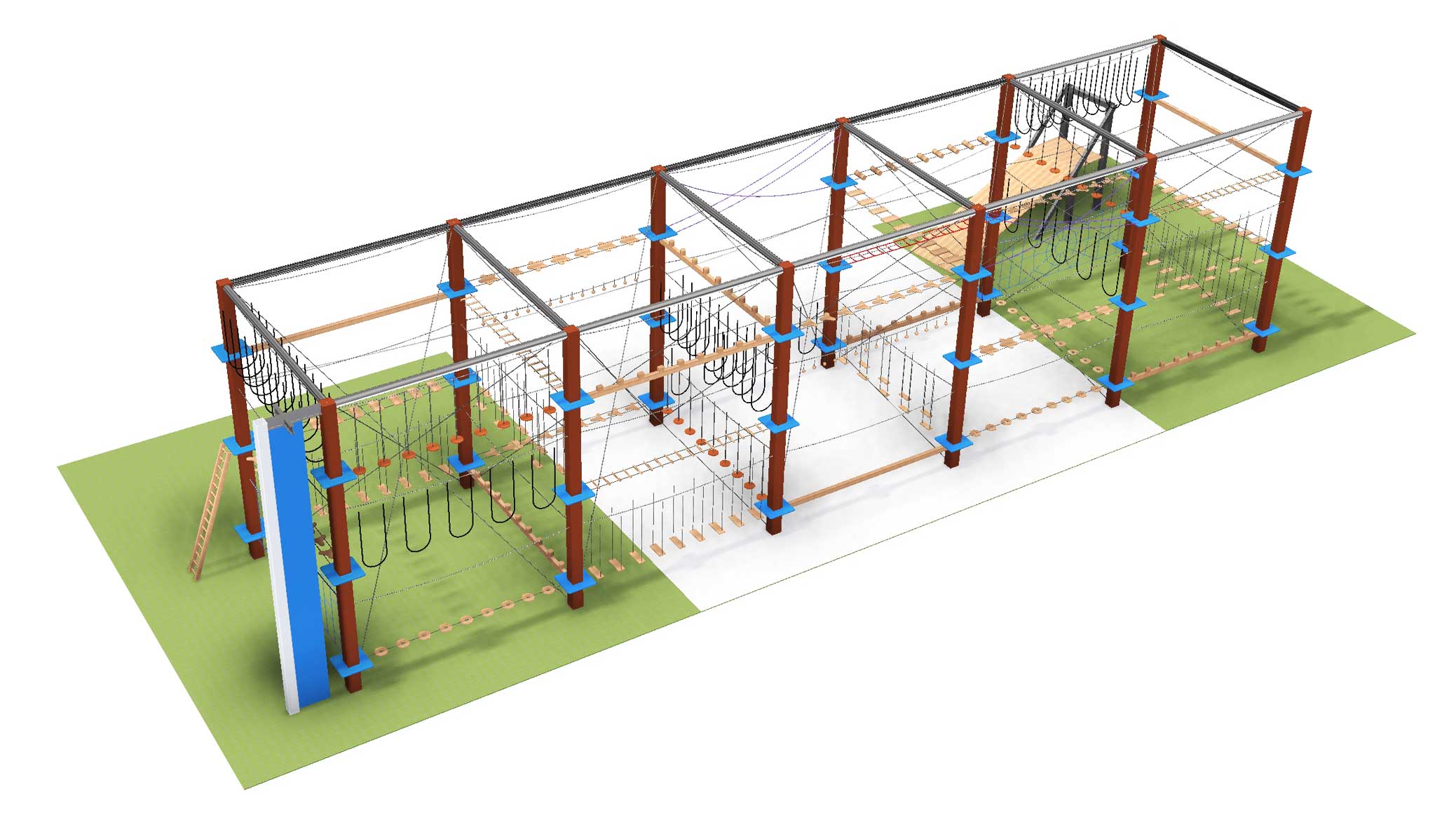 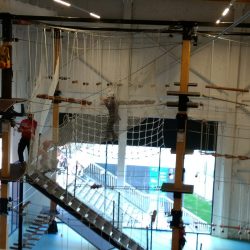 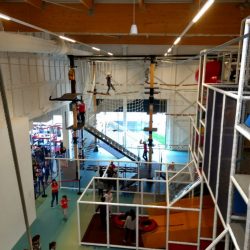 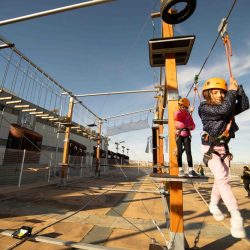 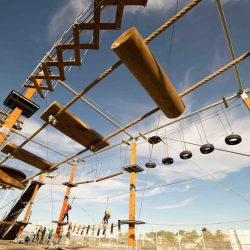 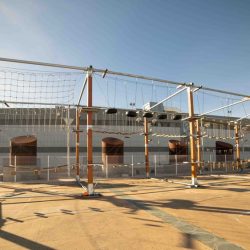 In addition to this, two more structures are already on the assembly line to be implemented in the first half of 2020, further increasing Aerial Attractions' Ropes Course portfolio in North America.

With an estimated total cost of 150.000 USD, Aerial Attractions’ Air Park is the most cost-efficient ropes course of its kind manufactured for North America. With low maintenance costs and staffing requirements, high durability, high capacity, proven track record, and commercial results, it is a turn-key business with a very fast return on investment. 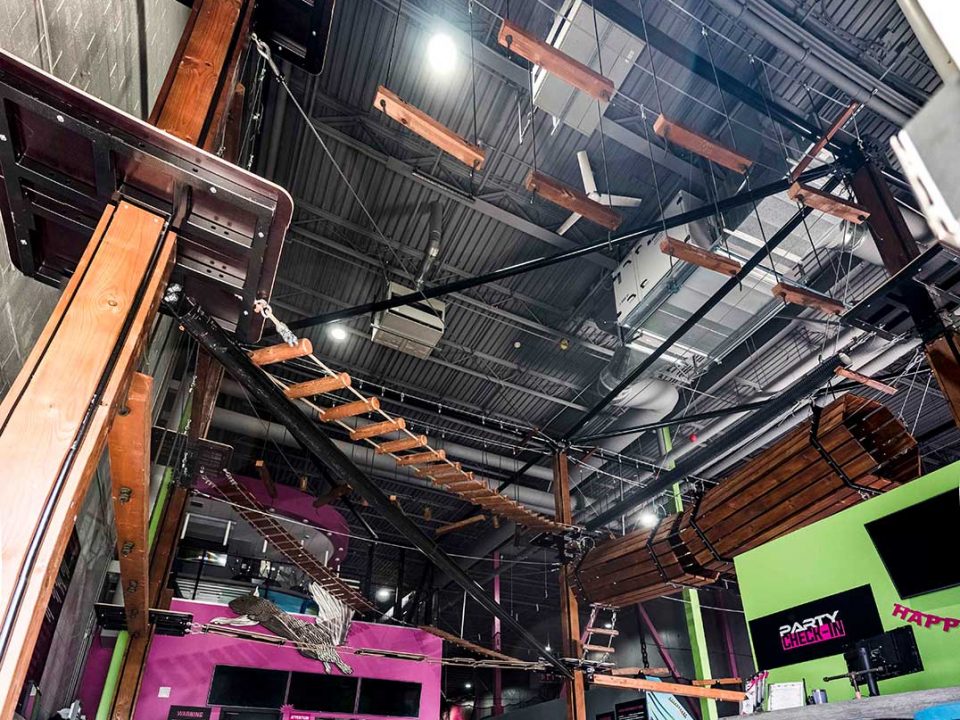 New Aerial Attractions Ropes Course at Victoria BC is ready to go! 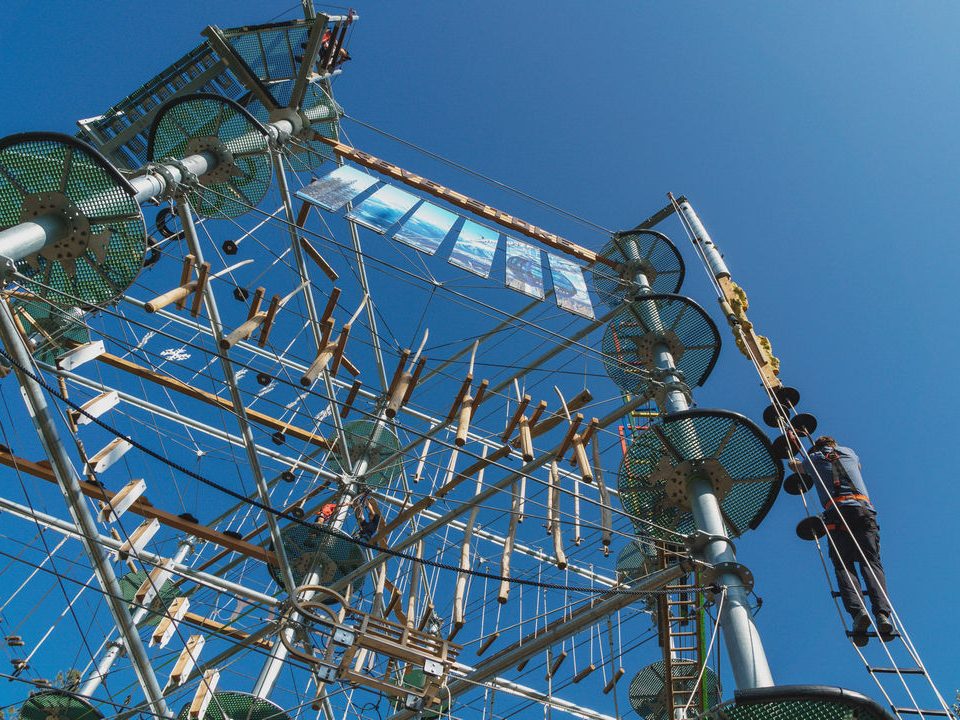 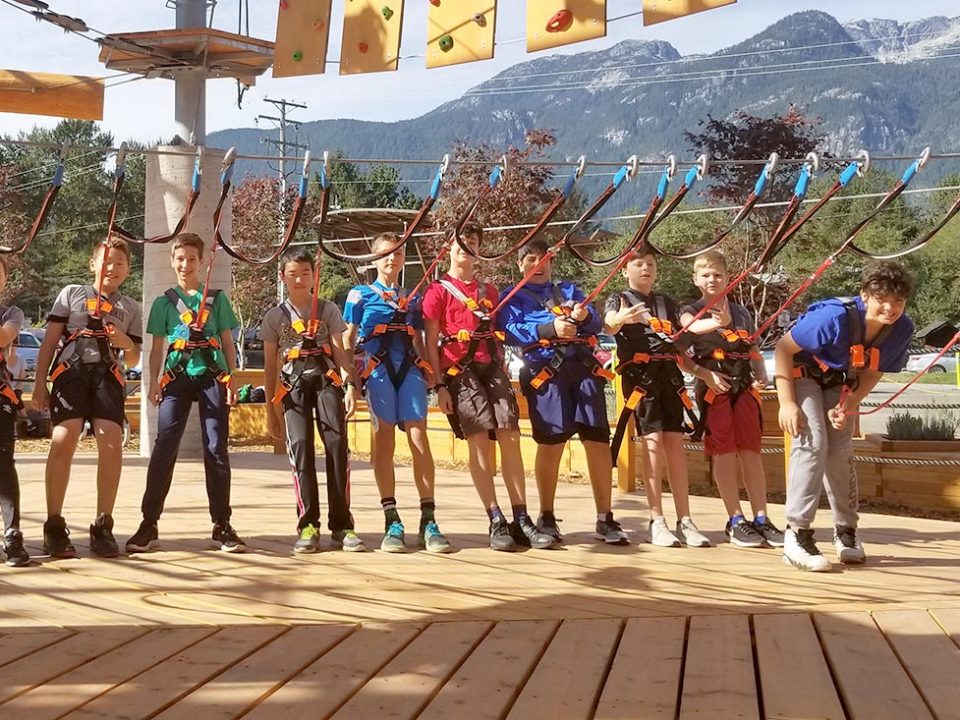 What can you do in Squamish?